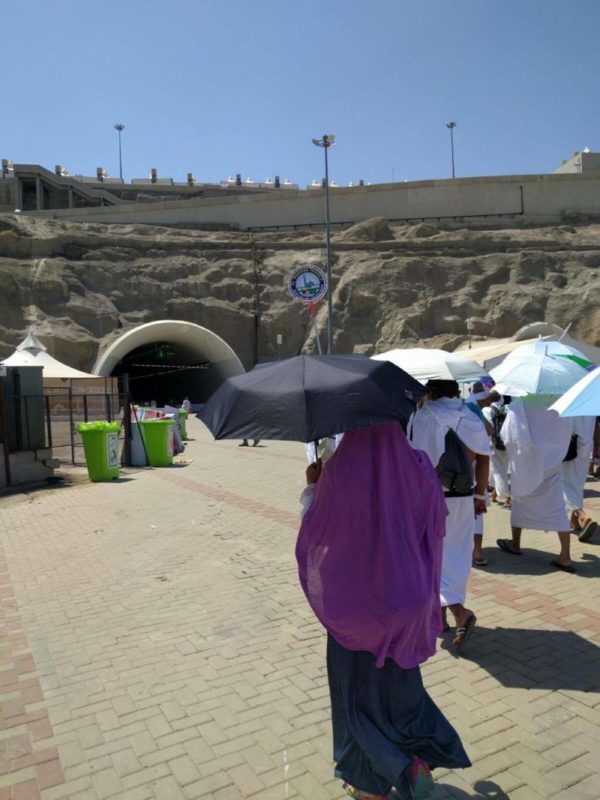 Reflections from a Hajji Guatemalan Convert/Revert

When the deal was sealed and I was set on going to hajj I prepared for the voyage both physically and spiritually. I prepared all of my essentials, read-up on what to expect and what to do. Throughout the preparation you are told to prepare for the worst and to never expect anything to go smoothly. You are told to have extreme patience as there will be difficult people, long lines and plenty of inconveniences. I had my cotton abaya ready, my patience card was maxed and my friends duas were all in my notes app. I listened to lectures about what to do, do’s and don’ts and best practices. One thing I was not prepared for was what happened in my group during my stay in the Mina tents.

During my time in the Mina tent, as you can imagine, is not comfortable. The bathroom situation is crazy all the time. I would try to use the restroom off-peak times but quickly realized there is no such-thing as off-peak times during hajj season. The lines are always long and if you take more than 5 minutes in the shower expect to have people banging on your door to get out! Sometimes it will be in a different language that you may not understand but we can all play word guess at that moment.  Then there’s the tent situation. Your bed is about 3 feet wide and is pretty much a piece of foam. My tent looked like people on top of people. The ac is only good if you’re sitting at the right angle. By the way the tents for people traveling from the United States actually have it pretty good. I took a walk by the tents  that were for other countries (not the West) and they made me appreciate my amenities. Some did not even have ac — now that’s true hajj!

On the social side of things, some people were quiet, some were chatters while others were completely focused on worship. I kept to myself most of the time and was one of the quiet ones. Well generally I’m a pretty quiet person but on this occasion I think my quietness was stepped up a notch. Perhaps my language barrier, not speaking Bengali nor Urdu, was a blessing in disguise. It helped me to do a lot of self-reflection, stay focused on worship and avoid unnecessary chatter. Overall I felt that people were very accepting of me and were fascinated by my husbands and my conversion to Islam. I always appreciate that since anyone who’s a convert knows, it’s not easy. 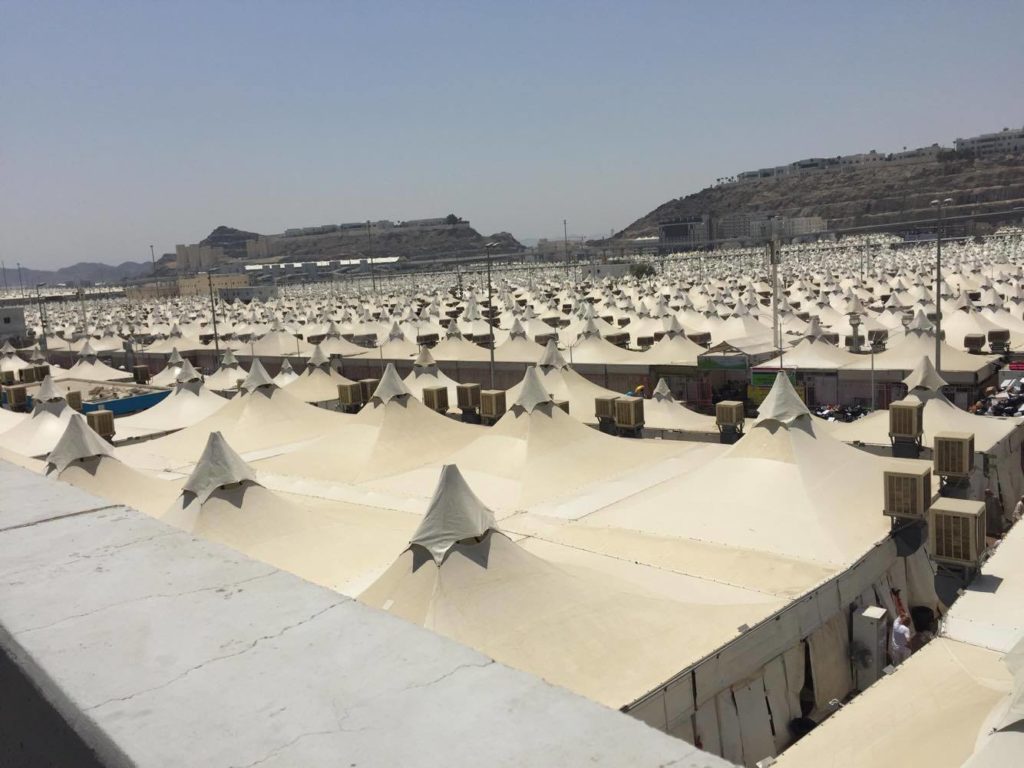 My group was a mix of people from either Pakistan or Bangladesh. My husband and I were the 2 black sheeps of the group, although he blends in a little better being from India. I’m from Guatemala so I was the black sheep. At first I didn’t think much about the cliques. I’ve been Muslim for a while and know that cultural cliques exist in Masjids. A mosque I attend, is Uzbekis on one side, Pakistanis on the other. It’s not that they don’t integrate, but for some, a language barrier imposes who they socialize with. I thought the same thing was the case in my group. They’re just gravitating to people who they can communicate better with. It wasn’t until an out lash by a member in my group that I realize how deep-seeded the division between these groups really is.

About a few hours after everyone in the tent had settled in, a woman from Pakistan (lets call her Fatima) decided that the tent should be divided. She was very outspoken about it and approached a group of Bengali woman. She demanded that they all move to the other side of the tent. She made the decision that the side of the room they settled on was designated for Pakistanis only. No one in the Pakistani group spoke-up along her, nor did they express any discontent with her decision. The Bengali women were shocked. Eventually a few brothers that were group leaders overheard the commotion and came over to try to settle the dispute. Fatima did not give up this fight. She was hawkish in her stance and not giving up until all the Bengali women picked up their belongings and moved to the other side of the tent. It’s hajj, no one wants to fight. No one wants to risk their hajj not being accepted over a ridiculous dispute. Eventually the Bengali women conceded and they moved all of their things to the other side of the tent. I was in shock as I’ve never witnessed such outright racism in my entire life. This was like a flashback of all the things I’ve heard about the Jim Crow era, South Africa, Palestine- this was micro-apartheid.

After Fatima’s victory, the mood was awkward. The room was divided. You may be wondering where I slept. My roomates back in Mecca were all from Bangladesh so I ended up sleeping next to them as well in Mina. I had a great time in our hotel in Mecca with them so I was happy with my place in the tent. It’s not easy to share a room with 3 other women you’ve never met in your life so having a good roomate is a blessing. I did socialize with the group from Pakistan and forged friendships with them as well. I didn’t take sides. I never got to know Fatima. I didn’t want to. What saddened me the most was that this division even occurred in our tent in Arafat. They even prayed in different sections. During one’s time in Arafat, one must stay focus as this is the MOST sacred day in hajj. These women for all we know, threw away their hajj for some meaningless deep seeded hatred.

I don’t know what the solution is. I do know that the ummah can not afford these types of divisions. I know that the ummah at large is under siege. I know that our brothers and sisters are rapidly dying and being oppressed by tyrants. I know that thousands of children around the world are growing up without parents in horrid conditions. I know that this will only get worse and even if it ends, it will take years to repair. I know that Islamophobes are laughing at us because they are organized and we are still clashing over conflicts created by leaders without vision. My experience with racism in hajj was minor compared to the levels it occurs in our ummah. You have to laugh when you see people shocked by the racism in the Trump administration when they wouldn’t even allow their daughter to marry someone from another culture. Perhaps these troubling times are a wake-up call for us to rethink who the racists really are.

← A Catholic & A Muslim Overcoming Stereotypes with Ramadan! Jewish, Christian and Muslim Women COEXISTING under the same Roof!!! → 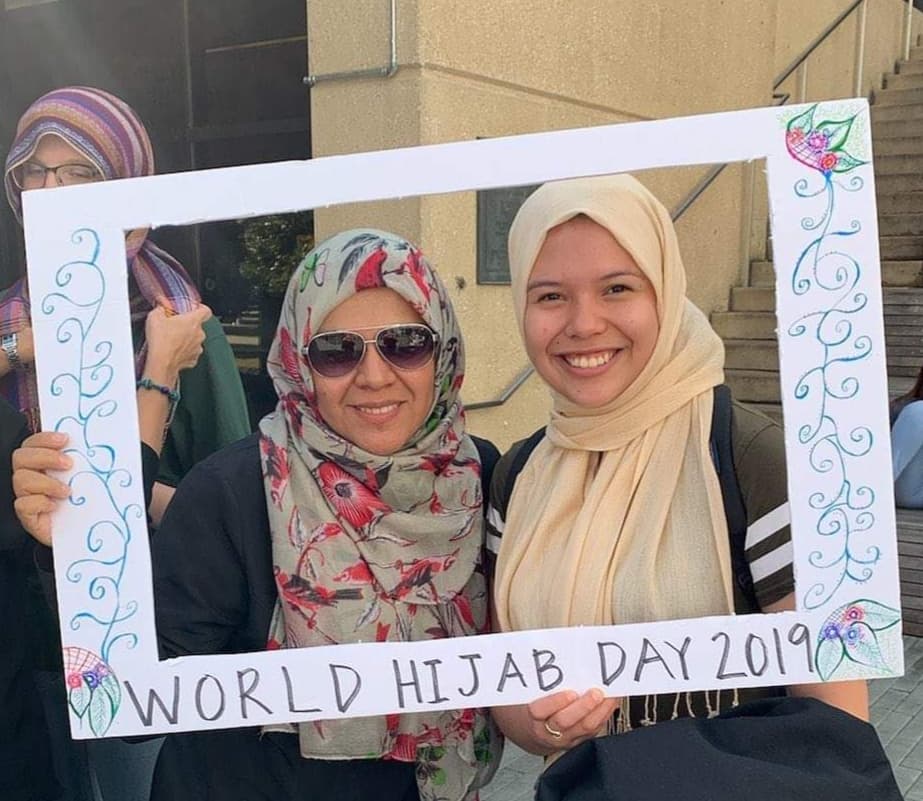 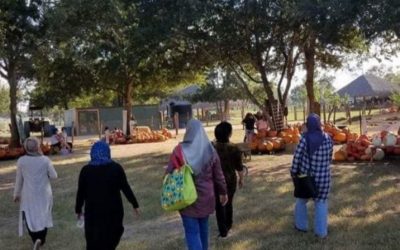 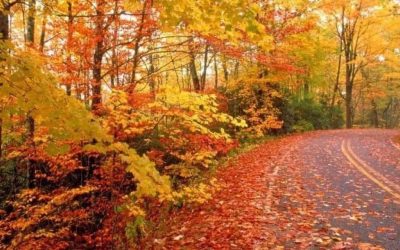 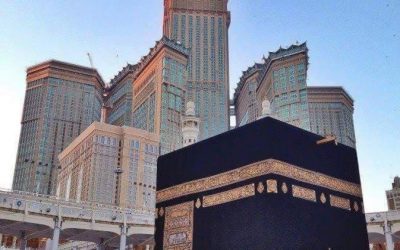 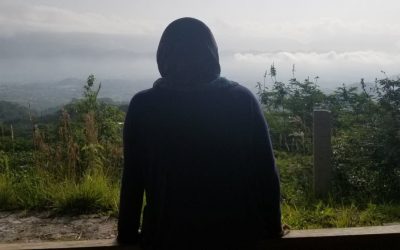 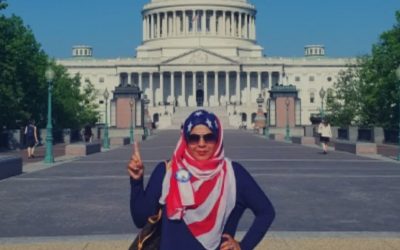 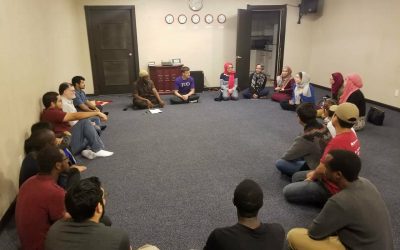 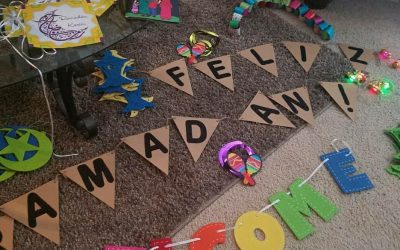 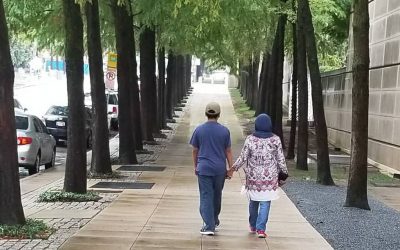 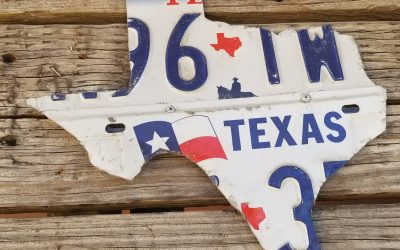