Morales, was born in Mexico City but later moved to California and then to New York where she eventually accepted Islam a few years after 9/11. Soon after embracing Islam she began her Islamic education studying under varies scholars at her local mosque, online and years later aboard.

She formally served as the National Hispanic Outreach Coordinator for WhyIslam, a dawah project of ICNA where she led countless dawah efforts. She also formally serviced as the Director of Operations for IslamInSpanish a non profit organization who recently inaugurated the First Spanish-Speaking Islamic Center in Houston, Texas.

Nahela is the co-founder of Embrace a project of ICNA, an initiative created for Reverts by Reverts. Their mission is for Reverts/Converts to be embraces and treated with Dignity, Equality and Respect and to become leaders within the Muslim Community. She currently serves as the Marketing Director and Brand Ambassador.

But Morales’ efforts go beyond U.S borders for years now, she has led trips to bring Islamic literature, food and clothing to her native Mexico. She assists year round the indigenous Mayan Sunni Muslim Community in San Cristobal de las Casas Mexico. Nahela has traveled to many counties to convey the message of Islam, one of her most unique trips was to Sao Paulo, Brazil during the 2014 World Cup. Truly, her endless dawah efforts have left a trace globally from as far as Sweden to Colombia and beyond, masha’ Allah.

Summer of 2015 she attended and found herself leading a team of 38 Latinos from Latin America at the first Latino Leadership Program at Al-Azhar University in Cairo, Egypt. Furthermore, in 2016 she spoke at the historical first Latina Muslimah Conference in Mexico City along with women from all over the globe. Later that same year she was invited by President Barak Obama to the White House to attend the traditional annual iftar. In 2017 she was among the few Latino Muslims who attended  to the 3rd Annual Muslim Advocacy Day on Capital Hill. Soon after that trip she headed to her native Mexico to assist with 2 of the most devastating earthquakes that took place that year. In 2018 her activism took her to protest outside the Ursela Detention Facility in McAllen, Texas. That heartbreaking experience moved her to take further action and she did. She protested at the “Families Belong Together” in Washington DC organized by the Women’s March where she, along with 632 other women were arrested for civil disobedience. They made history.

The most impressive aspect of  it all is that Morales is never alone. She has been accomplished most of these efforts with her son Andrew by her side including their most recent trip, the journey of a lifetime Hajj 2018. 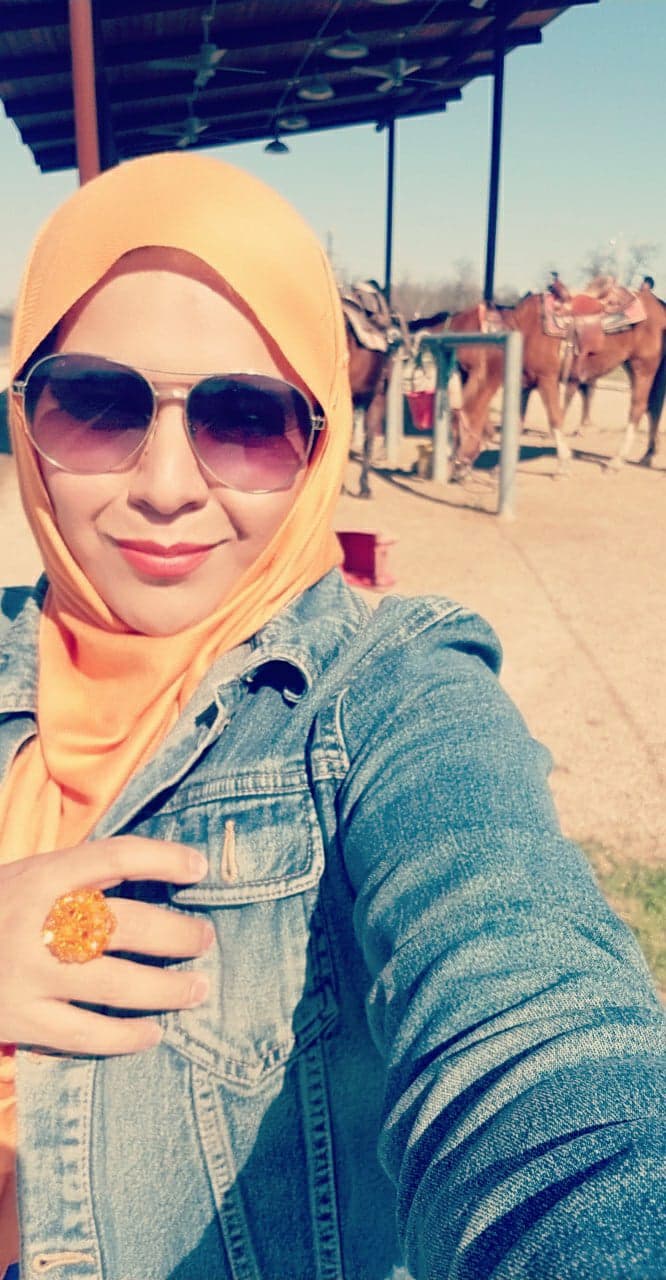 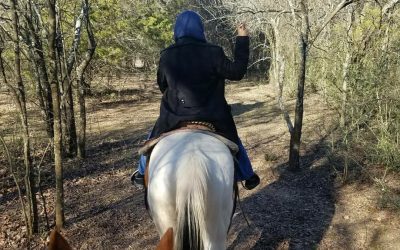 Working on one of my biggest fears…     We don’t choose our families, but we choose our friends who eventually become part of our family. They are God’s gift to us, as we are to them. Re-Evaluating Friendships from time to time is a healthy habit to create. It should... 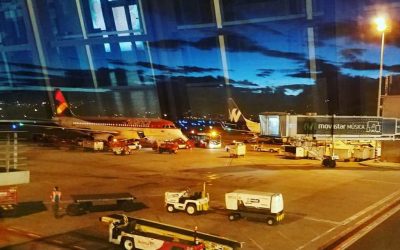 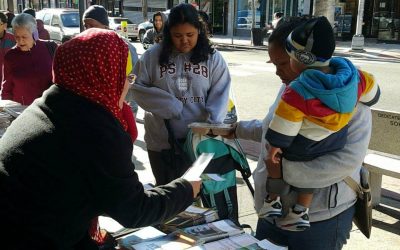 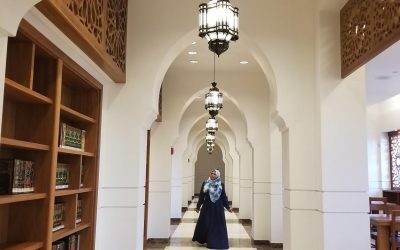 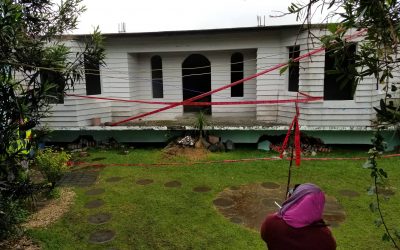 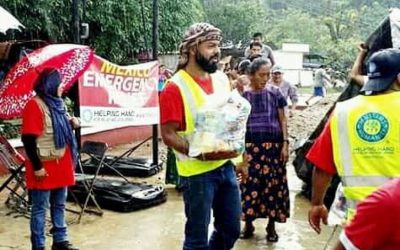 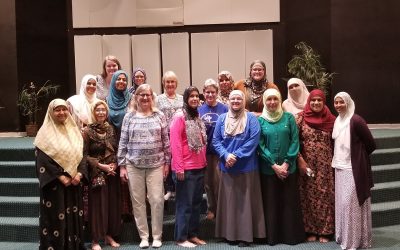 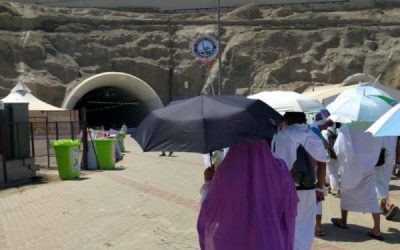 Reflections from a Hajji Guatemalan Convert/Revert   By: Nivia Martinez When the deal was sealed and I was set on going to hajj I prepared for the voyage both physically and spiritually. I prepared all of my essentials, read-up on what to expect and what to do.... 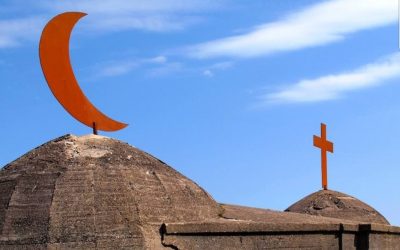 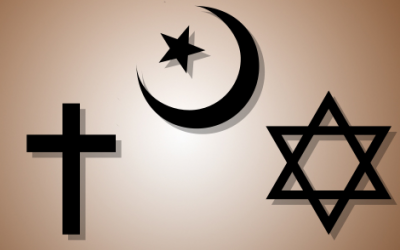